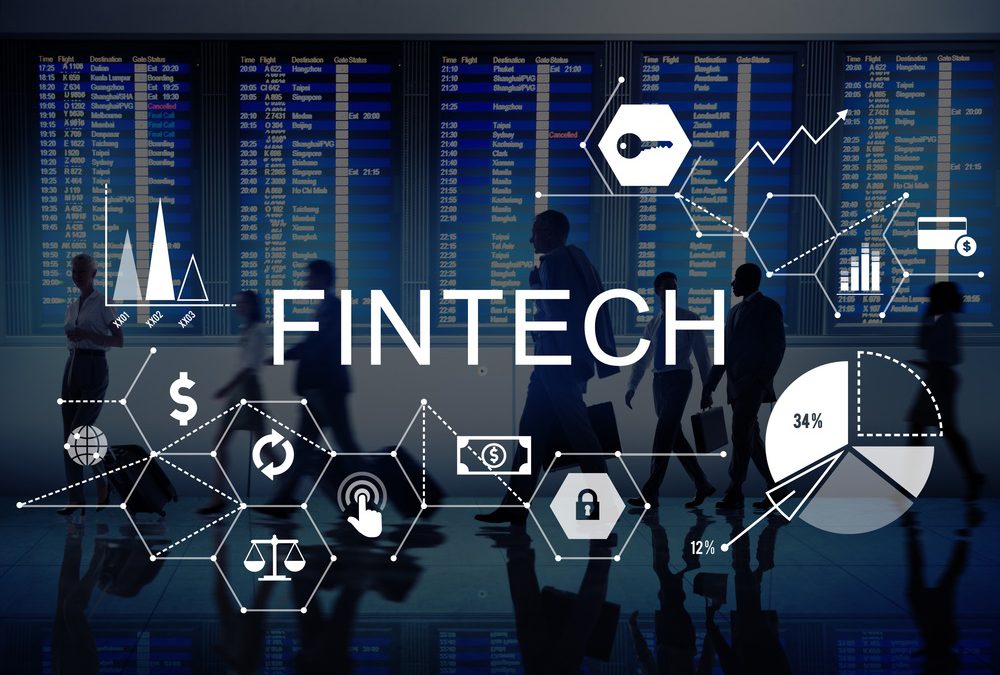 The largest banking event of the year was held at Tehran’s iconic Milad Tower on Monday. This event centered on financial technology and innovative solutions to succor an economy which is in a dire need to reform. The entity in charge of organizing such major event is Ali Divandari, director of the Monetary and Banking Research Institute. A large number of high-level officials, industry players and local and foreign experts are attending the Seventh Conference on Electronic Banking and Payment Systems.
The ever-increasing importance of fintechs and the boons they bring for consumers are the main points of the meeting. This year’s conference is focused on promoting innovation and optimizing efficiency in financial businesses. In line with this subject, Governor of the Central Bank of Iran Valiollah Seif, called on bank executives and board members to develop a comprehensive understanding of financial technology and block chain innovation.
Communications Minister Mohammad Javad Azari Jahromi was one of the top-tier speakers of the event as well. He warned that the monopoly in payment systems effects market expansion in a detrimental way. He also called the administration’s commitment to combating digital and cyber fraud. He also announced that in a month with collaboration of ministries of economy and industries and central bank, the strategic blueprint of digital economy will be submitted to the parliament. Jahromi promised granting of a bigger role to a digital economy in the government’s plans for the fiscal 2018-19 that begins on March 21.

Another keynote speaker of the event was the head of CBI’s Innovative Technologies Department. He determined the policies of the monetary regulator in financial innovation and technology. He outlined that the central bank has planned six documents in three phases to provide “regulatory frameworks”. He mentioned that they do not seek just some rigid regulations, but the want to take stance on fintechs and cryptocurrencies. Two of the mentioned documents dealing with payment initiators and facilitators have already been published. The rest of them will be disclosed publicly by the end of next year’s second quarter on Sept. 22. On this subject, the industry players’ feedback will absolutely be considered.
The annual conference had a number of other roundtables which discussed on Europay, Mastercard and Visa technology, open banking and conformity to international standards. In this event, some scientific research articles were also presented. The major subjects were about Banking supervision, confidentiality of information, automation systems, anti-money laundering and combating the financing of terrorism laws and global banking trends.