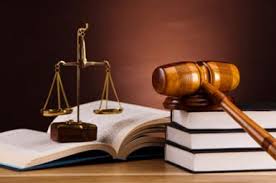 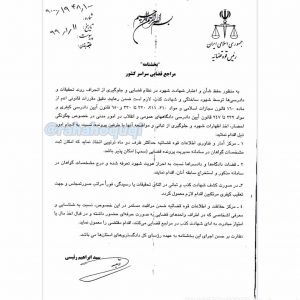 Testimony is one of the important evidence in substantiation of claims. However, in some cases, it faces different challenges due to the lack of credibility of people who appears in court, and they do not have the status of witnesses according to Iran’s Civil Code.

According to the new circular, the parties to the case have to take the following measures: